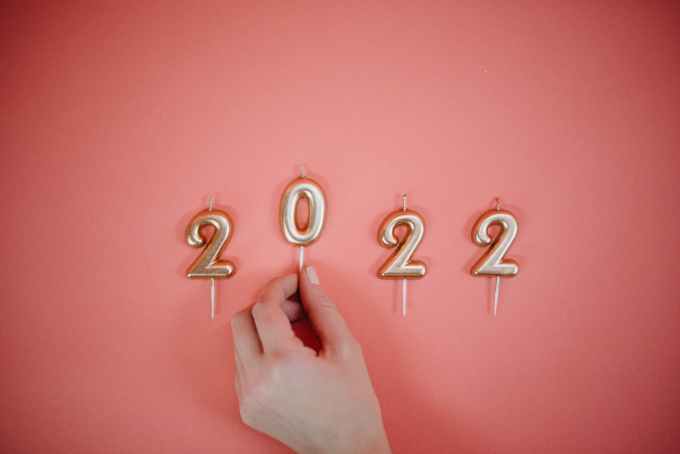 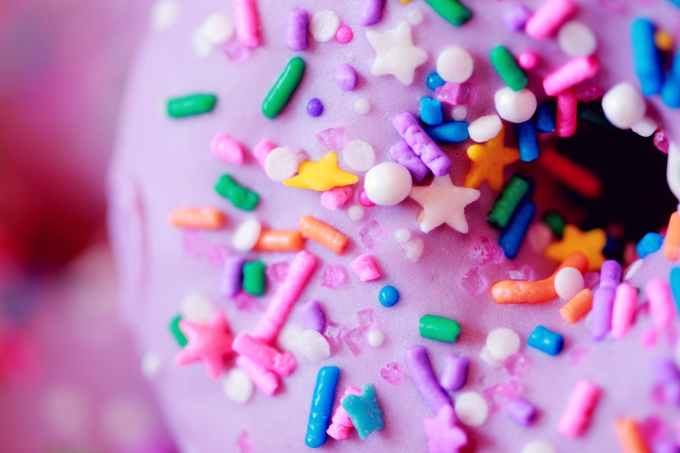 Hi all. As we begin to prepare for a new beginning after we’ve all been zombified, I’d like to share a list of upcoming posts by The Wizard. I thought it may capture someone’s attention. Imagination… open your mind.

I’ll be posting a user review / customer review of the Dunkin Doughnuts in Manchester Piccadilly area. I intend to order coffee and doughnuts. I will be taking pictures… I just hope I can upload them to the computer. I really want to try the ‘Blue sky ring’ as it is my favourite colour. If I am satisfied I with the experience I’ll review some other restaraunts and stuff. Might as well make out I care. With businesses struggling from the naysayers, reviews are more important than ever. Feel free to send me £100 to cover the costs. (the last sentence was a joke, although more than welcome to come with me, friends).

I said it before and I’ll say it again, the south Koreans do zombie comedy / horror excellently! After pounders like Train to Busan and #Alive, I can’t wait to tell you about the Odd Family in this movie! It’s funny, brothers!

Anna and the Apocalypse! Movie review

I will review this first in a short time. A great zombie Christmas musical! I think I’ve seen it 2 times and starred in it once. I enjoyed it. There are musicals that overdo the singing and dancing, like Tommy (still a great film) and those that have acting between the singing and dancing, like Oliver! (another classic British movie.) Anna is a strong willed British schoolgirl and yeah zombies come. But it does not overdo the musical aspect, works it in with the zombie killing – favourite scene involves a bowling alley with beautiful lights and funny action! Overall the review will be positive but it will also look deeper at the British musical movie scene, which has lacked anything remotely good since this 2018 release ( a great year for me, never forget it).

I really want to do more restaraunt reviews. I want to start doing them I should say. I also want to review more shops in general. You might remember my post from around August I believe where I described my day out to the Trafford Centre Manchester. A long and detailed post I thought, giving insight into products. It made me feel rather satisfied that day. I will get round to reviewing ‘Archies’ and ‘Players’ at some point in January. It will also be a good chance to get out to eat in a restaraunt, which I miss. Not been many chances to do that over the last few years. I’ll try and write a review for ‘Rec’ if I haven’t already… yeah boy, it’s another z movie review. A franchise. I smell copper. Milkman?

So, if eating rice and peas is your idea of getting high on a Saturday night, do it, baby. Do it good. Then, roll over the next morning into the bin beside your bed whilst having clam induced seizures because you opted for the all you can eat rather than the weekend special. Clam chowder. 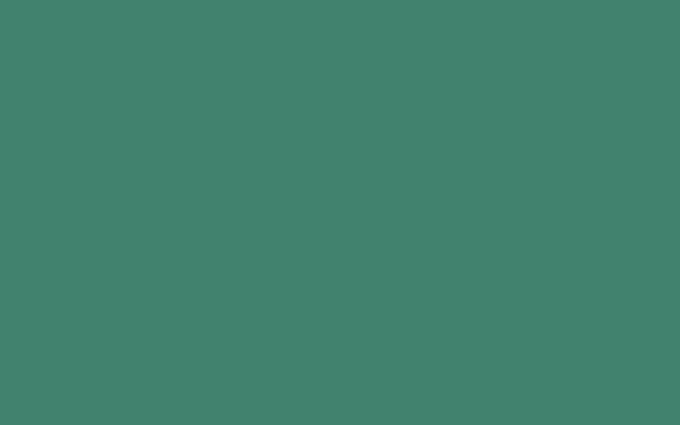 If you are British and live in England, and like the idea of meeting new people, then keep an eye on my WordPress site for a new year upcoming post which may be of interest to some of you.