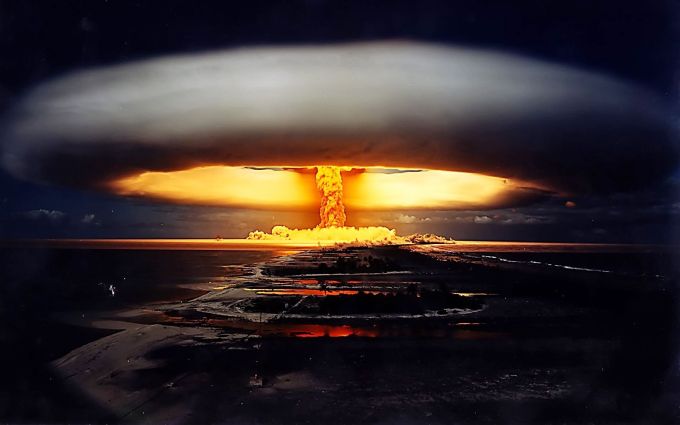 ‘Psychopathy, sometimes considered synonymous with sociopathy, is traditionally defined as a personality disorder, characterized by persistent antisocial behavior, impaired empathy and remorse, and bold, disinhibited, egotistical traits. Different conceptions of psychopathy have been used throughout history. These conceptions are only partly overlapping and may sometimes be contradictory.’

This is Wikipedia’s definition, and most likely one used by many institutions. Of course psychopathy is complex and out of my limited range of true understanding, or is it? I want to try and share my thoughts on this condition, in particular how the structure of society has created psychopathy unintentionally.

Firstly what causes this disorder?

Some causes of deviance include poverty, mental illness, learned behaviors and possibly even inherited traits.

Deviant behavior is caused by complex interactions of psychological, sociological, economic and biological forces that encourage individuals to rebel against societal norms.

This disorder could be the result of constant pressure in life to be normal, it could be from the fact that there is no such thing as normal and these people have realised it and given up. Personally, I believe the monetary system and all the other rules and regulations in place have unintentionally created this condition, as humans we in our nature cannot be so controlled without consequence. Although the world is headed into a very controlled future where things are always by the rules and everyone has to be the same and all diseases will be considered disgraceful to society, how does this create a psychopath? It could be down to the fact humans, including themselves are feeling like aliens and that they shouldn’t have to care if the system doesn’t care about them or the individual behaviour.

It’s complex but when I hear anyone mention psycho in a conversation, it usually leads to predictable prejudice and insulting comments about these people being dangerous and abnormal. Yes, they can be because they lack normal emotions and empathy, but really if we continue to treat them like this then how can they even begin to imagine getting to a better place in the eye of society? We all need to open our minds and comprehend that they are still human and are putting up such a defence they make themselves seem incapable of any sort of remission.

We are all guilty of psychopathic tendencies, we all lie now and again, some more than others and compulsively yet are somehow normal, we all manipulate to get our own way, like psychos, we all feel emotionless at times, like psychos, we all have dreams of being better off or desiring something that is merely fantasy.

This could be a call out to the world, but we need to really start to change our perception and the way the world works before trying to treat a condition that I believe is the direct result of its workings, or failings.